An 'Over the Wall' dissection of Gregg Price

‘I follow the idea or impulse, but let the drawing unfold. I relate the process to photography, particularly polaroids. I don’t want to interfere too much.’    -Gregg Price.

Gregg Price, a contemporary artist from Johannesburg, South Africa, is one of Art@Africa’s represented artists. He uses his cartoon like imagery to create fluid, thought provoking works with an underlying tribal essence. Price has exhibited his work in many group shows as well as solo exhibitions, due to his unique way of drawing together two contrasting ideas, the dry harshness of the desert and the fluid movement of water.

In understanding Prices work it is worth drawing attention to his changing environment over the years and how this aspect of his life has allowed him to create a unique artistic universe of his own. The creation of this began in his youth as Price looked to escape his strict and conservative family by drawing his own fantasy world. The drawing of this fantasy continued into his adult life as he began to take inspiration from the varying cultures he has lived and become encompassed in. His use of colours and particular shapes in his work can be significantly linked to his time spent in Santa Fe, Mexico. In looking at the architecture and surroundings of the city, clear parallels can be seen between his works and the bright and bustling culture of South America. In contrasting this aspect of non-stop movement and colour with the vast, emptiness of his backgrounds, his change in inspiration to New Bethesda in the Karoo can be noted. Price has placed his colourful and energetic figures in a vast open landscape of never-ending horizons giving the suggestion of a world that stretches beyond the confines of the frame. Price’s attention to his surroundings is ever-present in his work agreeing with his comment  that a ‘drawing style is a culmination of our heritage.’ 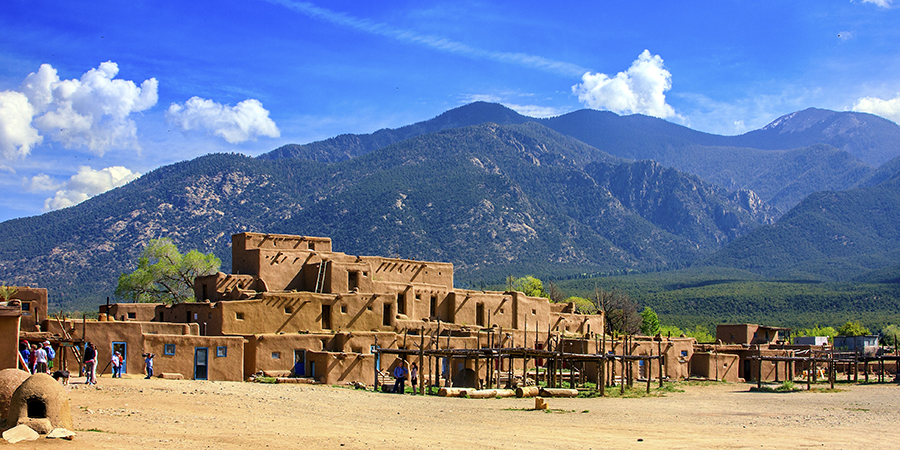 A further key aspect of Price’s oeuvre that continues throughout, is the juxtaposition between fire and water. In looking at the recurring shapes and motifs in his paintings it is clear Price is battling to find the balance between these two opposing elements. In focusing on his work ‘Over the Wall’, aspects of both fire and water can be depicted. The pool of water in which the figure is balancing over, the rain cloud in the top left corner, the vase of water in the bottom right  and the water droplet shaped items placed on the wall all draw attention to confined and controlled aspects of water. Price places importance in water due to his time spent as a swimming coach. The way that water is always included in his work suggests the control he feels in this aspect of his life, in returning to coaching immediately after his son's death it can be seen that Price finds he has control of this aspect and looks to it for comfort and normality, this is shown in his representation of water.

Contrastingly, fire, heat and dryness is similarly evident and reoccuring. The fire shaped flame on the figures left arm, the sharp shapes of the figures limbs and the association to dryness from the inclusion of the bones at the bottom of the work all direct towards this opposing aspect. In choosing to focus so intently on two opposing elements it is clear that Price is precariously balancing aspects so that they live in harmony. The fire and dryness in his work could be seen as a representational view of his trauma. This is heightened when also taking into consideration that Price balances his figures in precarious positions, often balancing objects such as stones, perhaps alluding to the balance you must find in life. 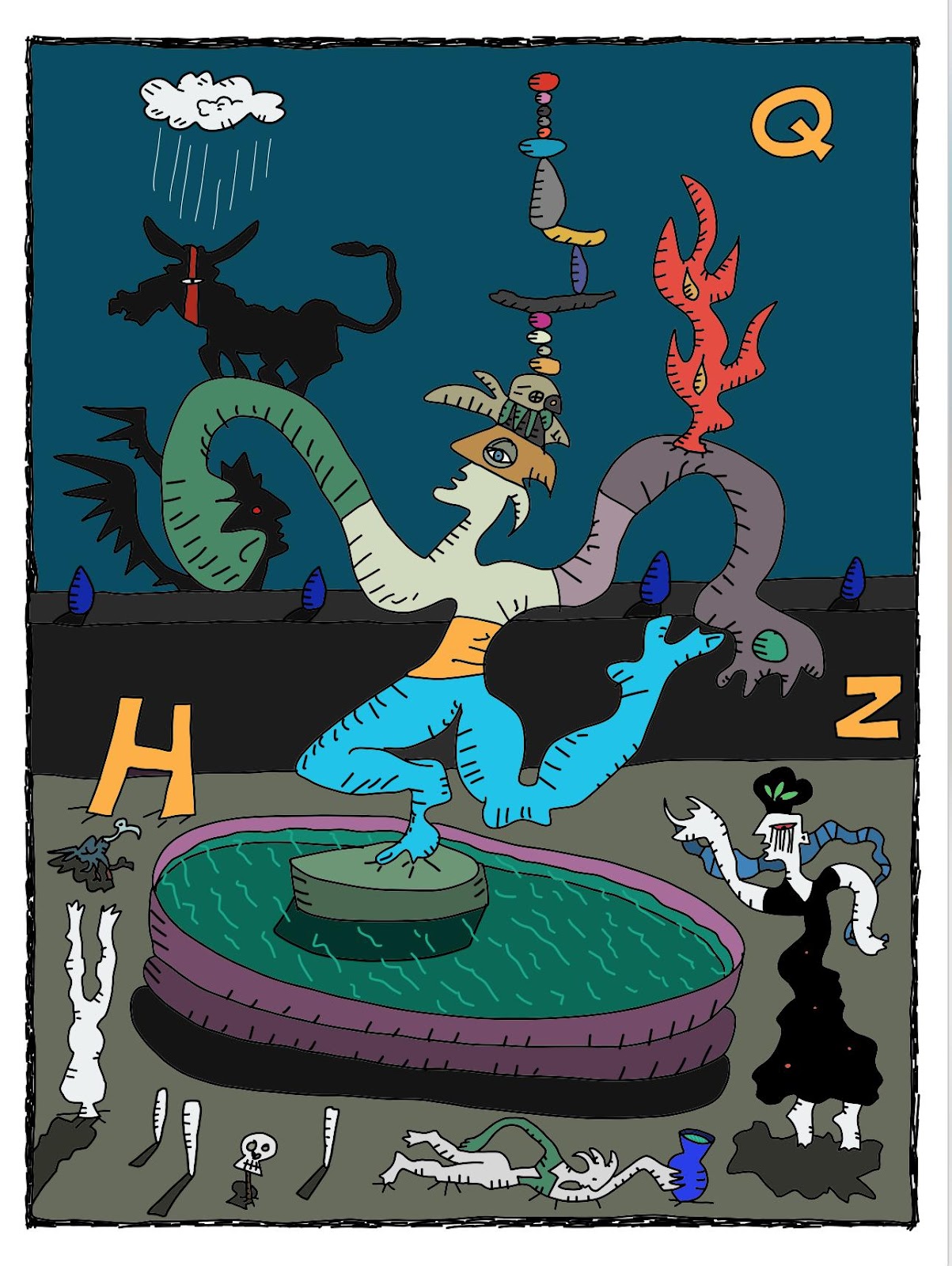 In addition to this imagery of balancing, Price also looks to further repetitive images of figures with fire shaped heads and arrows through their necks linking to his feelings of loss, sorrow and destruction related to his feeling of his son's death.

In depicting the religious images of saint sebastian in art who is regularly, if not always depicted tied to a post covered in arrows that did not kill him. Price could be looking to this iconic imagery in order to suggest the physical and mental damage that a person can endure but still remain alive. The arrows in his work could be a depiction of the internal scars he carries with him. The arrow could be seen as a subtle and unseen power that transcends time and space, it represents the idea that humans can be pierced by the experience of outer events and in Price’s case this penetration from his son's death will forever be a part of him. In looking at this dark, sorrowful aspect in his work it can be seen from the light colours that although the wound remains life still remains.

Price continues his combining of opposites as he brings together the artistic style of both traditional and contemporary alongside the differing of styles across continents. His prints and sculptural works can been likened to the works of French artist Gaston Chaissac (1910-1968) and New York born, Aids activist artist Keith Haring (1958-1990).

In looking at the much admired work of Gaston Chaissac, parallels in their approaches can be seen. The child friendly use of bold colour can be linked to Chaissac’s images not just in terms of colour but simultaneously Chaissac’s figures, that strongly represent child drawn images. Chaissac similarly translates his images from paper to sculpture keeping the original idea and subject matter but in different mediums, in other words he carried his figures out from the paintings into life. Price can be seen to have also made this translation in his work bringing his figures into a three dimensional life. The contrast in these two artistic approaches show in the medium they choose to sculpt, with Price taking a modern approach by using modern plastic and metal material juxtaposed to the natural medium of wood. In doing so Prices break away from natural materials allows him to create more complex structures and figures. 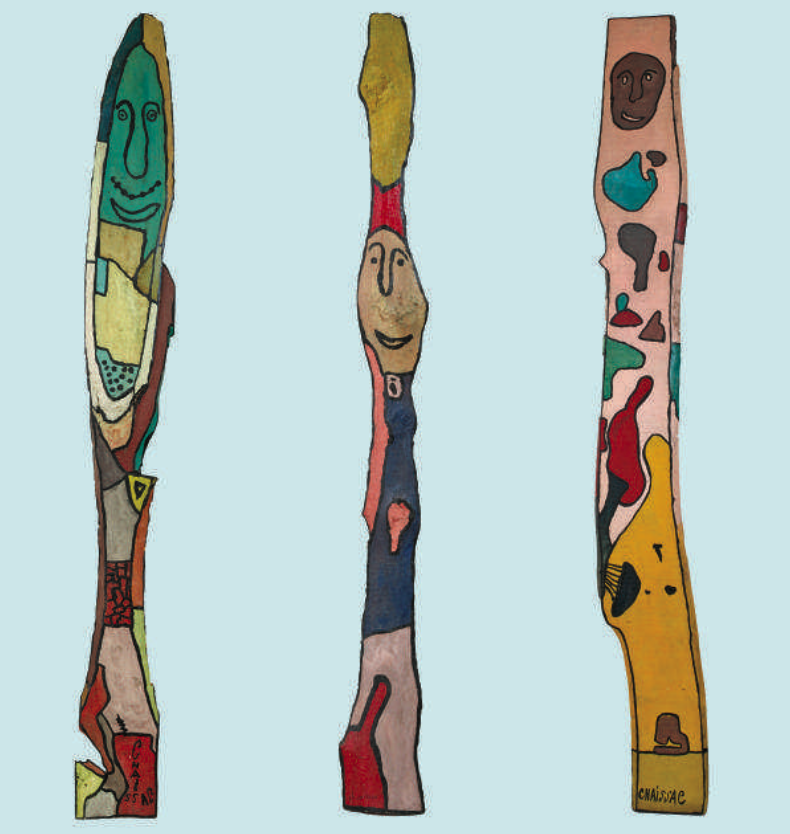 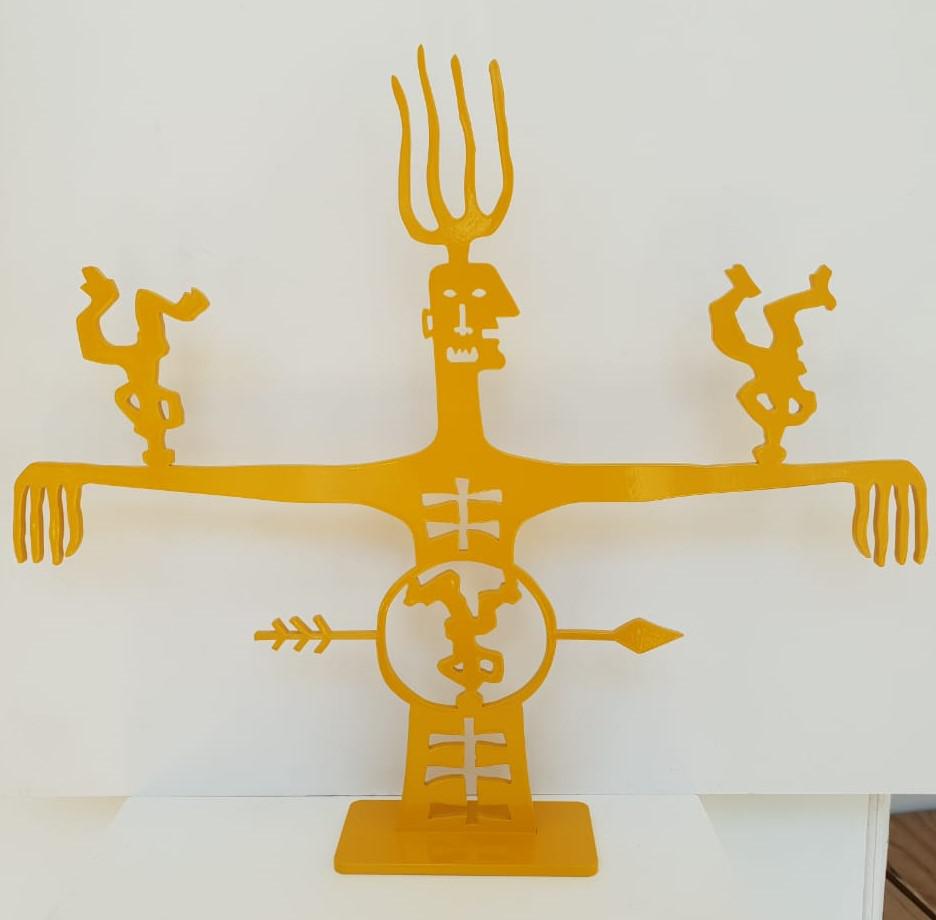 His work perhaps more closely resembles the works of Keith Haring. Both artists draw particular importance to their use of bold, flat colours and aggressive undertone and meaning. Price and Haring use a cartoonist approach to depict images far from childish cartoons. Prices works often have underlying themes of destruction and struggling with his figures bringing to light the sorrow he has experienced. Haring likewise used his art to express personal traumas of his own, most commonly seen in his response to the aids crisis in America, after being diagnosed with AIDs himself, Haring sought to draw attention to the disease through his artwork as well as targeting other political movements. The work of Price can perhaps be seen as expressing a contemporary pop art feel with a less commercial and more tribal essence, bringing together the American, French and African styles under one work. 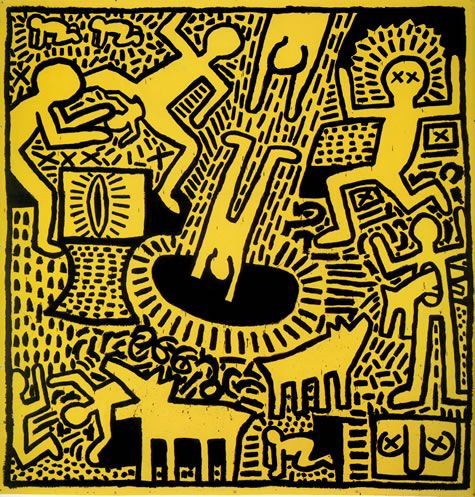 Arbor Oneirica is a group exhibition with David Griessel and Talita Steyn at Art@Africa on the 4th April 2020. Written by Nadine Froneman MFA