Ndabuko Ntuli was groomed for his artistic journey at an early age as he was surrounded by Zulu dance, singing, playing and poetry.  Reciting, storytelling and art was part of daily life in his village and his family. During the apartheid era life in the village made it difficult for artists to earn a living from the work they produced.  Many dreams died and talent was unrealized because of this hardship. The only expectation held within the village was to leave home for the big cities to seek employment and work to support their families in the villages. Many artists had to flee South African security forces and live and work in exile, and Ntuli’s grandfather was on the list of artists whose work suffered dearly under the oppressive regime.

Art and inspiration were gifts stolen from Ntuli’s late grandfather, Masobeshe Ntuli. He produced gigantic sculptures, a gift he inherited from his father who was brutally killed by white South Africans for his work because it was seen as a threat and to discourage the next generation of African artists. However Masobeshe was a stubborn man and continued to produce great work, most of which left the country with foreign buyers. Masobeshe eventually went into exile where he continued to produce his craft.  Upon his return to South Africa, he was captured and died under suspicious conditions. 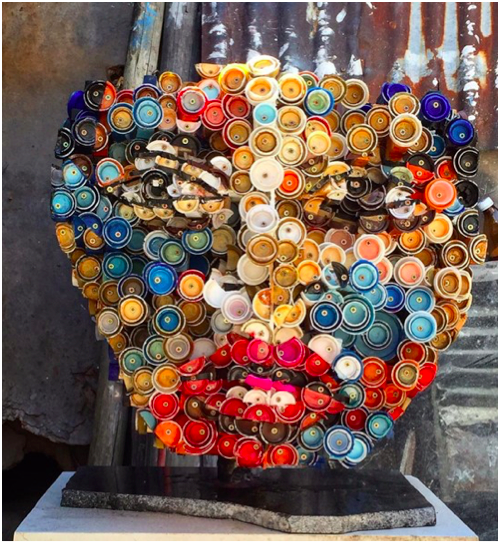 Ntuli’s focus on art followed him all through his education from preschool to high school.  He moved to Alexandra Township where he began developing his craft at the Alexandra Art Center for less advantaged artists. Doors started opening up to galleries and exhibitions, but unfortunately, unscrupulous art dealers exploit artists from the townships and villages and are perpetuating the struggle for artist like Ndabuko Ntuli to secure a healthy life for himself and his family.

Today, Ntuli is a well established sculptor, painter and singer. He has a masterpiece that has been sculpted from the valleys and fields of KwaZulu Natal to become one of the most creative and inspirational stories of our time. He has been featured in a number of group exhibitions in South Africa and London.

Most of his work has been sold at commercial galleries for the past 15 years with the majority now in private collections across the world. In 2015 he was selected as part of only three artists who travelled to participate in Color me Africa Chicago art fair in commemoration of the 20 years of Democratic rule in South Africa. His work is more focused on African themes and fusing those with contemporary subject matter to create great combinations of traditional and contemporary themes. 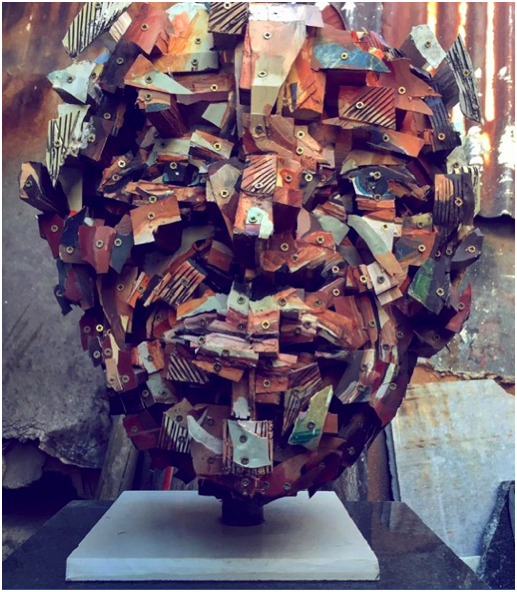 In combination with his artistic talent Ntuli is a recording traditional Maskandi Music Artist with five albums behind his name; he has worked along the best respected musicians in the country. He also is a practicing traditional healer using bone throwing as his main divination medium. Ndabuko Ntuli is a dedicated artist with a well advanced attention span and drive to achieve the highest possible standards of production. His ability to adapt to very stringent production circumstances are manifested in his approach to working spirit and tolerance, where he used a small shack as his studio for the past 16 years has given him the ability to develop strategies of coping with difficulties in the industry. 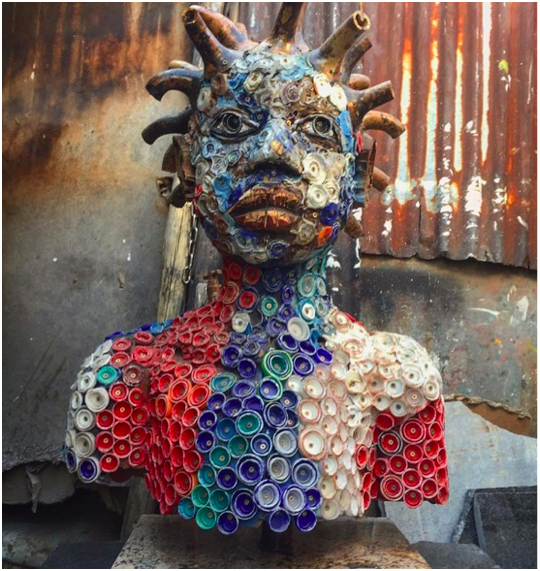