The Human Art of Eben

‘I strive to celebrate life! I search for and explore the marks left by the world on people and the marks people leave on the world, the innocence of new life, the wondrous architecture of time, our connection to the earth and to each other.’   - Eben

The words of Eben place him at the forefront of emerging artists looking to capture the link between the natural world and mankind. His comments on his work suggest a deep understanding of the impact humans and the world have on each other and the ever-present effect this has on future and past generations. Eben, born in Cape Town and at the inspiring age of 21, uses his exceptional skills in hyper-realism to translate and resonate the idea of identity and nature being intrinsically intertwined within the people of South Africa.

In Eben primary series of drawings he pays particular attention to hands, an interesting choice of subject matter that could be deemed as one of the first appearances of art in history. By looking back to the early prehistoric ages, some of the first recorded cave paintings depict the hands of its inhabitants. (Fig.1) 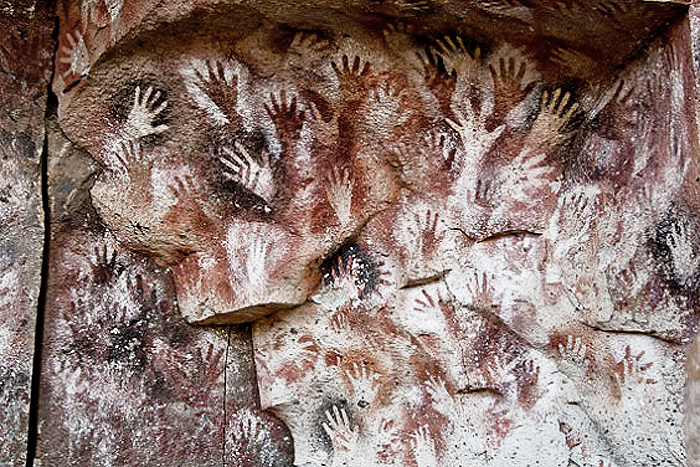 In analysing this representation of hands alongside Beukes drawings, in particular his work ‘The Provider’, it can be argued that he is directly juxtaposing the way in which prehistoric individuals imparted themselves into nature by depicting the way nature has imparted itself onto the individual (Fig.2). He does this by drawing attention to minute scars, cuts and blemishes taking the attention away from the hands themselves and towards the questions of from where these wounds have appeared. Beukes can be seen in this way to be linking the idea of individuals and nature by interlacing the two. However, in the way Beukes presents the hands in a sturdy, stable position despite natures weathering, he is suggesting strength and solidarity in the individual against the harsh realities of the world. 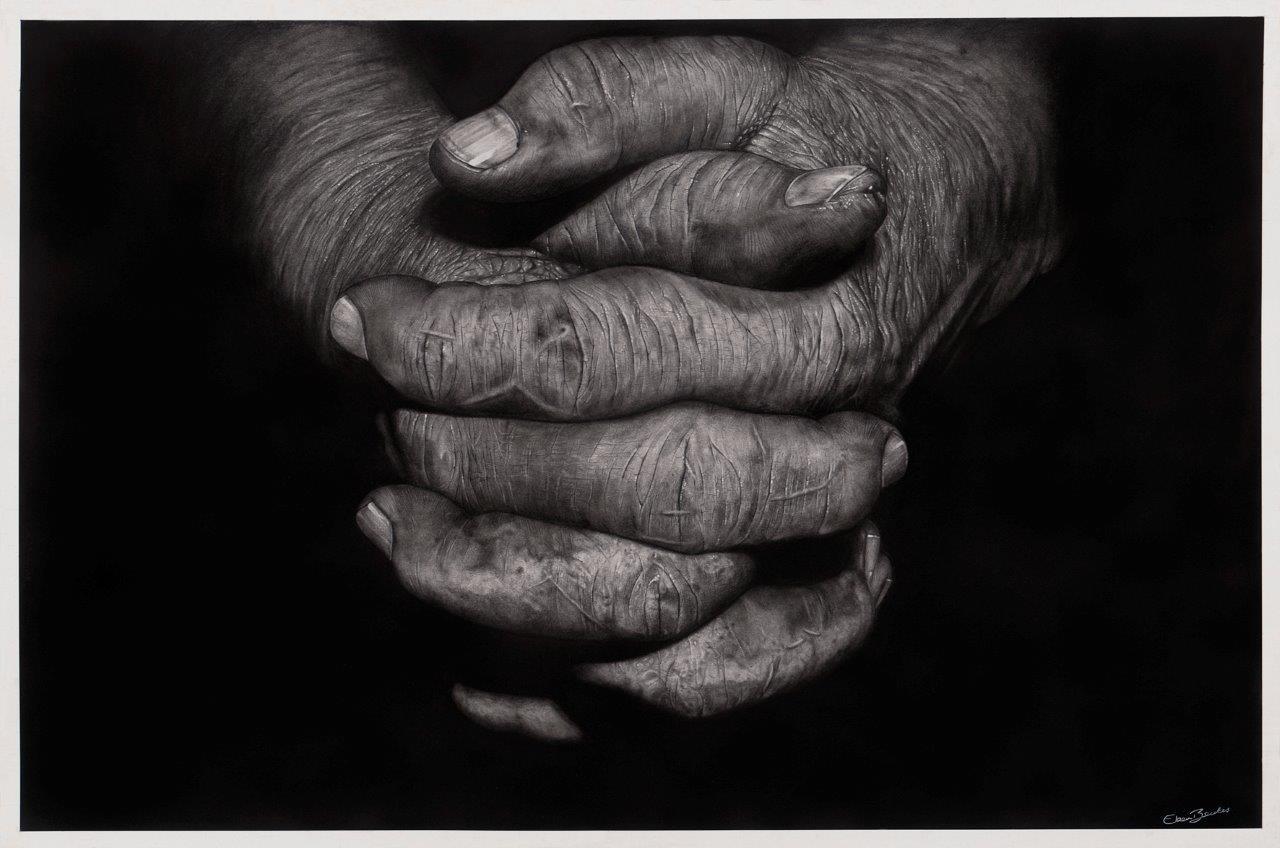 These ideas of creation, strength and nature are not new ideas but ones that have been carried through art for generations. This started with prehistoric cave paintings and moved forward towards the 16th century when the symbolism of hands became less about adaptation, invention, self expression and more suggestive of the importance of religion and strength. Michelangelo and Albrecht Dürer similarly used hands in order to express this link between religion and strength. In closely evaluating the world renown Sistine chapel ceiling (1508-12) and the ‘Creation of Adam’, the iconic image of Adam reaching towards God again shows this idea of strength in creation (Fig.3). The hands of these two figures become the centre point of the ceiling, suggesting the power and strength they hold and the importance of a single touch. Michelangelo’s hands speak with a silent eloquence, an interaction that does not require words to be communicated echoing the feeling behind Beukes’ works and the emotion he presents through the single image of a hand. 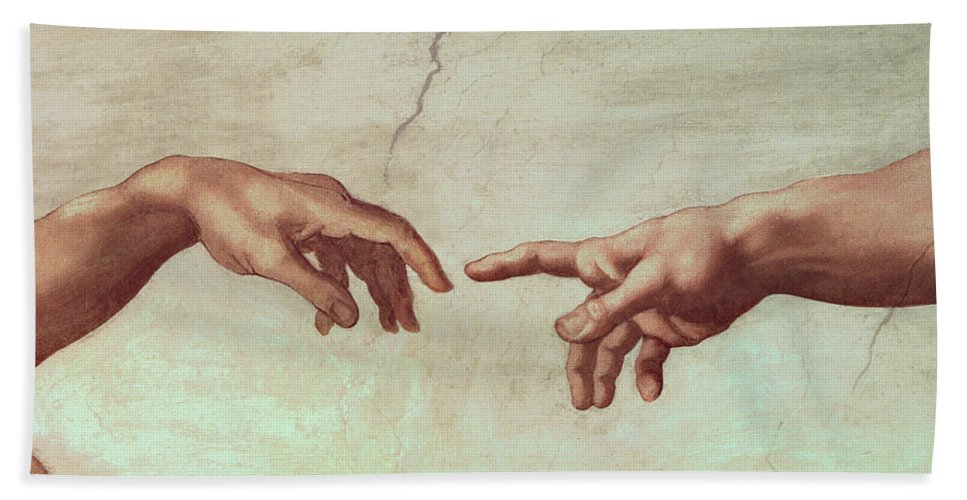 Similarly, Dürer’s 1508 drawing expresses this strength and solidarity through the empowering motive of the hands in prayer (Fig.4). Beukes could be seen to also follow this expression of strength and solidarity coming from a religious Afrikaans family. His clasped hands show strength in overcoming obstacles and hardships, perhaps enduring them due to the strong reliance of faith. By linking Beukes use of hands to such prominent moments of art history, it could be stated that Beukes is following this tradition of the hand motif in order to draw attention to the idea of tradition and the passing over of traits, such as religion and strength through generations. This is especially emphasised in his work ‘Time’, by making a direct link between the hand and the passing of time. His work draws attention to time, memory and the waring effect these have on the hands (Fig.5). 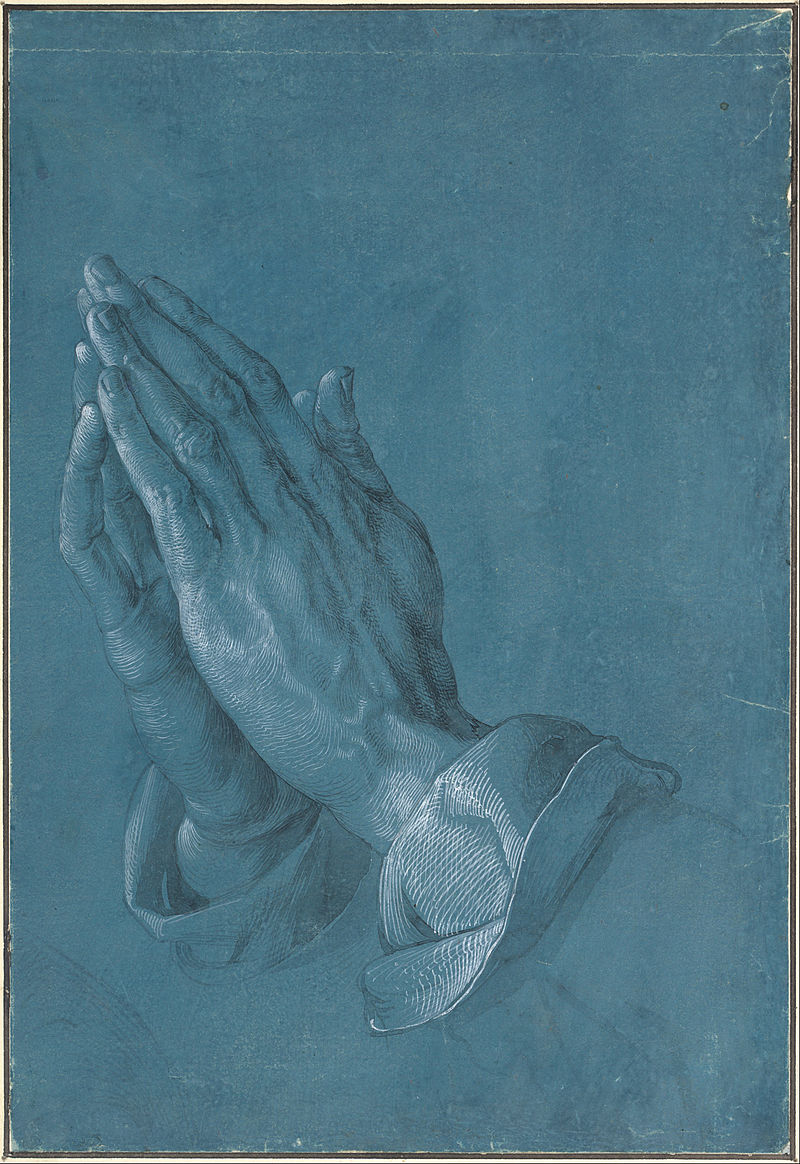 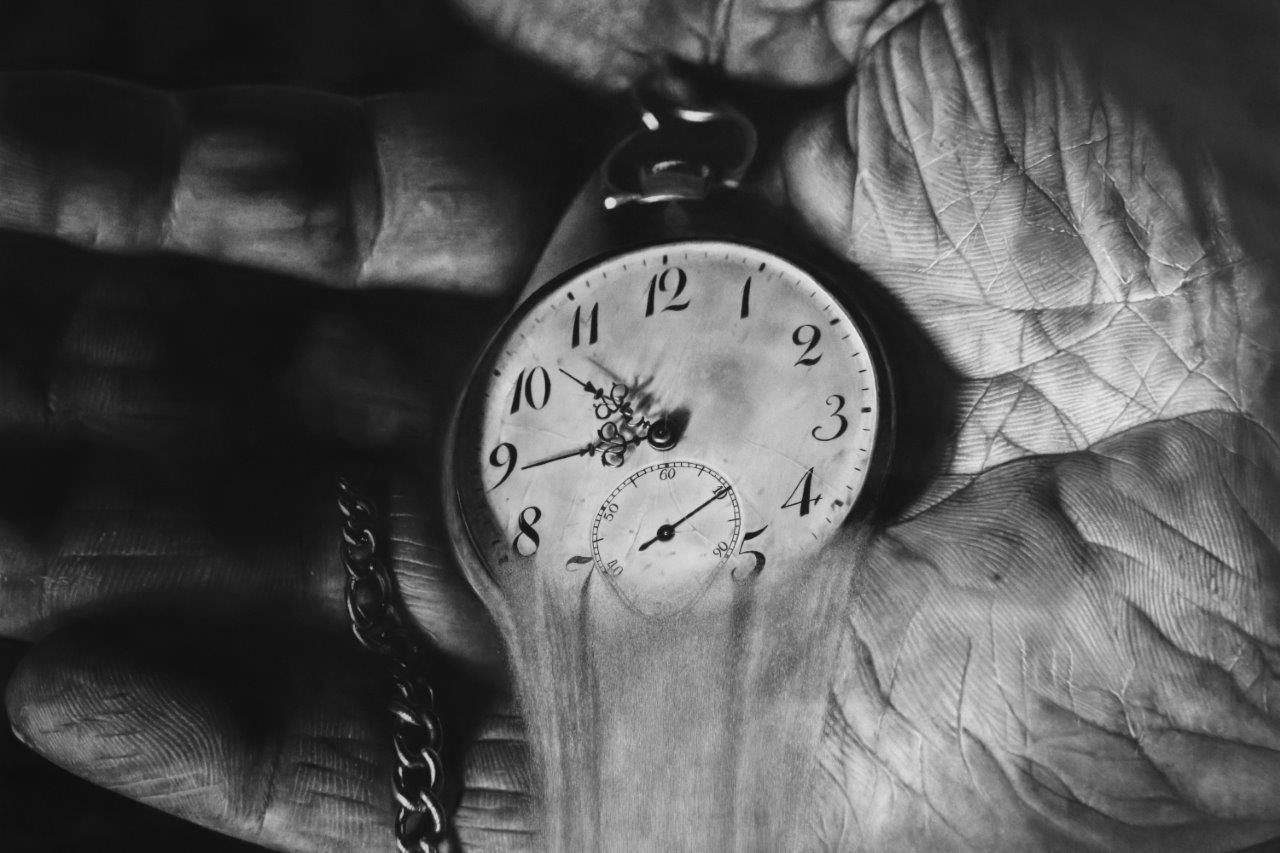 The close attention to detail in his work not only makes the viewer question the links Eben Beukes is making between individuals, power and nature but also the way he plays such close attention to the smaller things in life.  In looking at Beukes words it is evident he values these smaller moments, ‘My goal is to inspire people to look more closely at the world around them, to discover the stories hidden in the captured moment, to make them treasure life on this beautiful earth and the precious thing called time.’ He is a young individual excited and enthralled by life who seeks to show the viewer the smaller and seemingly insignificant moments in life that are often overlooked. Although his works appear somber and tell a story of perhaps struggle and endurance, his motifs suggest a positive and excitable approach to life making these works a perfect balance between the highs and lows, an incredible talent to behold in such a young artist.